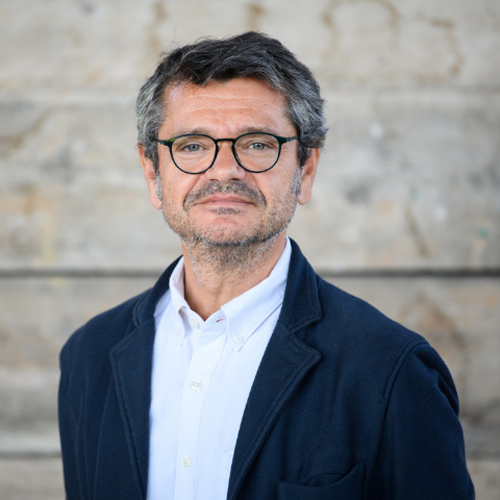 Andrea Segrè graduated from the University of Bologna in 1985 with full marks and honours in Agricultural Sciences and took a Master degree in Politiques Agricoles et Administration du Developpement at the Institut Agronomique Mediterraneen de Montpellier, France in 1990. He took his PhD in Agricultural Economics and Policy at the University of Bologna in 1991.

Professor Segrè is the President of various bodies including the FICO Foundation, Centre for Central and Eastern Europe and the Balkans and the AgroFood Center in Bologna as well as the Edmund Mach Foundation in San Michele all’Adige (Trento) from 2015-2020. He is also Founder of Last Minute Market, academic spin off, and Zero Waste Campaign.

All Sessions by Andrea Segrè