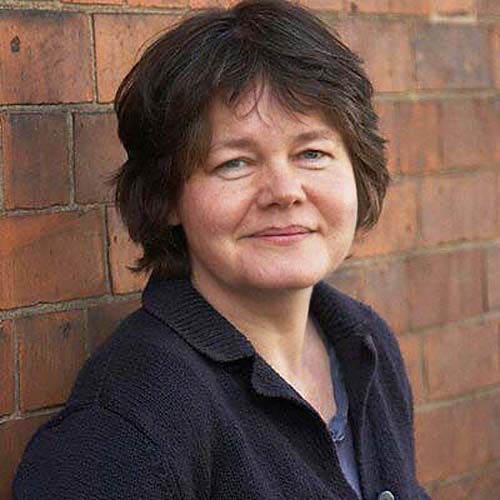 Author of Sitopia - How food can save the world

Carolyn Steel studied architecture at Cambridge University. From 1995-1996, she was a scholar at the British School at Rome, where she studied the everyday life of the Rione S. Angelo (the fish market and Jewish quarter), publishing her work as The Mundane Order of the City in the Cambridge Architecture Journal Scroope.

She is the author of award-winning Hungry City: How Food Shapes Our Lives (2008) and Sitopia: How Food Can Save the World (2020). She is a leading thinker on food and cities with her concept of sitopia, or food-place (from the Greek sitos, food + topos, place) gaining broad recognition across a wide range of fields in design, ecology, academia and the arts. Hungry City won the Royal Society of Literature’s Jerwood Award for Non-Fiction and BBC Food Programme book of the year.

Prior to this, in 2000, she began researching the relationship between food and cities, and gave a lecture series on Food and the City at Cambridge University School of Architecture from 2002-2012, which was the first of its kind.

She was profiled as a ‘21st Century Visionary’ by The Ecologist magazine and has gained more than one million views for her TED talk, given at the first TEDGlobal in Oxford in 2009.

All Sessions by Carolyn Steel