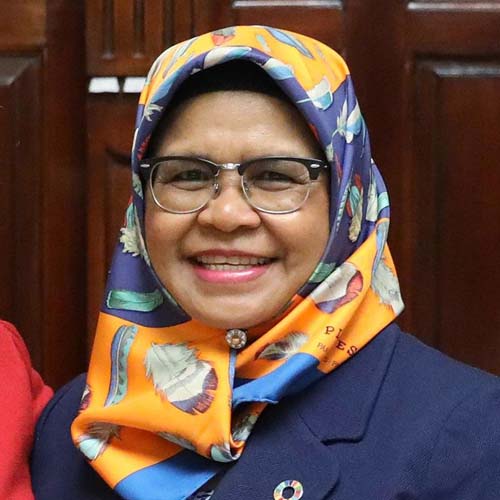 Prior to her appointment as Executive Director of UN-Habitat, Sharif was the Mayor of Penang Island, Malaysia. Before her appointment as Mayor, she was the President of the Municipal Council of Seberang Perai from 2011, the first woman to be appointed to the position.

All Sessions by Maimunah Mohd Sharif